Or if you prefer, complete and send the following form and we will contact you as soon as possible. 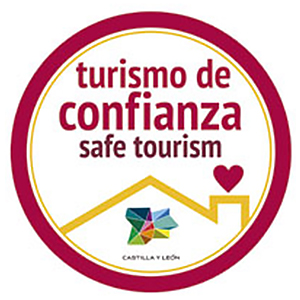 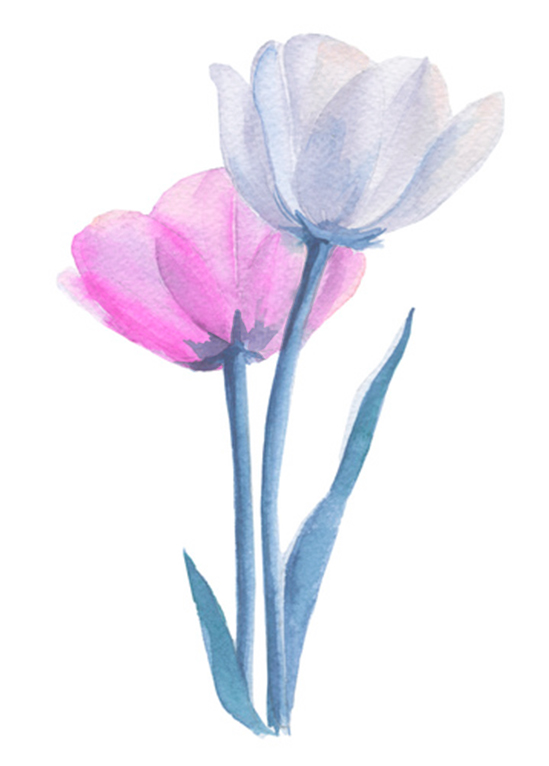 The coutry guesthouse is located 6 Km away from the city of Segovia, on the road towards Torrecaballeros, Pedraza, La Granja de San Ildefonso and the River Duratón. The house is situated in a small village called Tizneros.

The guesthouse is divided into two houses (Alquería de Segovia I and Alquería de Segovia II). They are part of the same building so that they are not rented individually. Both houses are always rented to the same group of people. According to the Regional Government (Junta de Castilla y León), it is a four-star guesthouse. The house has several multi-use rooms, which are perfect for groups of people and families with children since some of the bedrooms are joined together. There are 9 bedrooms with a total capacity of 21 people. Three of the bedrooms have a small office. There are seven bathrooms and one toilet.

From the common areas and from all the bedrooms, you can see the chain of mountains Sierra de Guadarrama; thus the bedrooms are named according to the name of the 7 mountain peaks.

Inside the house, you will find... 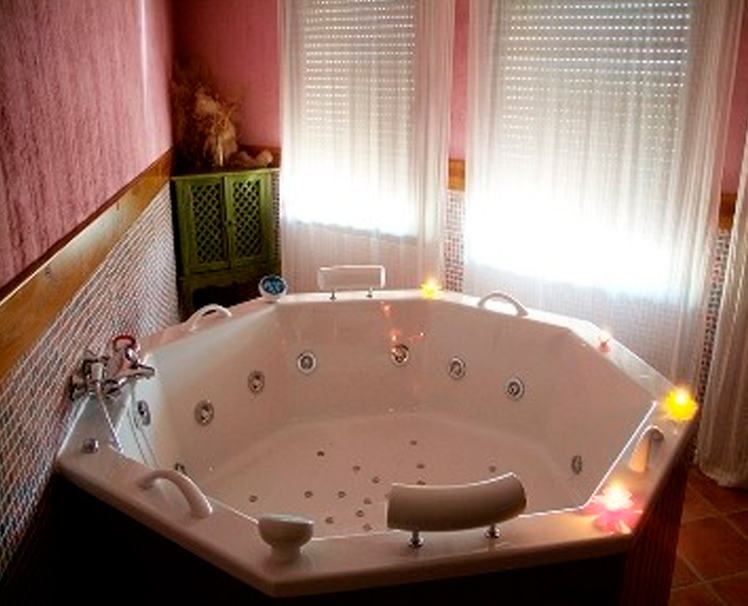 The house has a relaxation area with a jacuzzi and massage beds, which can only be used if requested to the owner. It has an additional cost to the established price. The jacuzzi is not placed in a free-access area.

We reserve the right of admission. Pets are not allowed, except guide dogs.

Smoking is not allowed inside the house.

We help our guests to prepare breakfast, meals and dinner.

We offer the possibility of organising activities for groups (mult-adventure, workshops, magic and clowns).

Check our availability and prices

The house must be rented at least for two nights.
In case of long weekends and holidays,

a fixed price will be applied.

Prices include 10% V.A.T.
The price does not include the jacuzzi (check).

We are 6 Km away from the city of Segovia.

IUseful and necessary information to improve your stay in this accommodation. 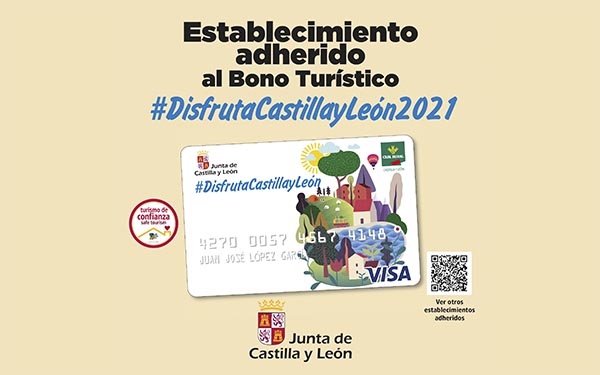